It’s always tempting to look outside at what people say about what you create. Beyond KDE’s community, the Linux community is diverse and, more noticeably, surrounded with loud voices who observe what we create and comment on it. This is a good thing, it means that we are making relevant things and that people care. It also means that there needs to be a shared understanding of what is at stake.

It’s a bit of a meme how any change breaks your workflow and, while there is a certain amount of truth about it, it might pose a challenge. In this blog post I’d like to explain some aspects of what it looks like from the creator point of view.

I started thinking about how to have this discussion more in the open after having seen certain reactions to KDE Neon’s offline updates announcement.

Before proceeding, let me offer you some context on the offline updates front. We have allowed our desktops to roll updates at runtime since forever. That doesn’t mean it has always worked for everyone. There are certain corner cases that would choke an application or maybe even the Desktop Environment. Since it’s not fatal we’d let it pass. I only started looking into offline updates more closely when I saw that the PinePhone KDE edition (or rather the dev image we were running to develop it) would fail consistently every time as we updated due to changes internal within KWin. 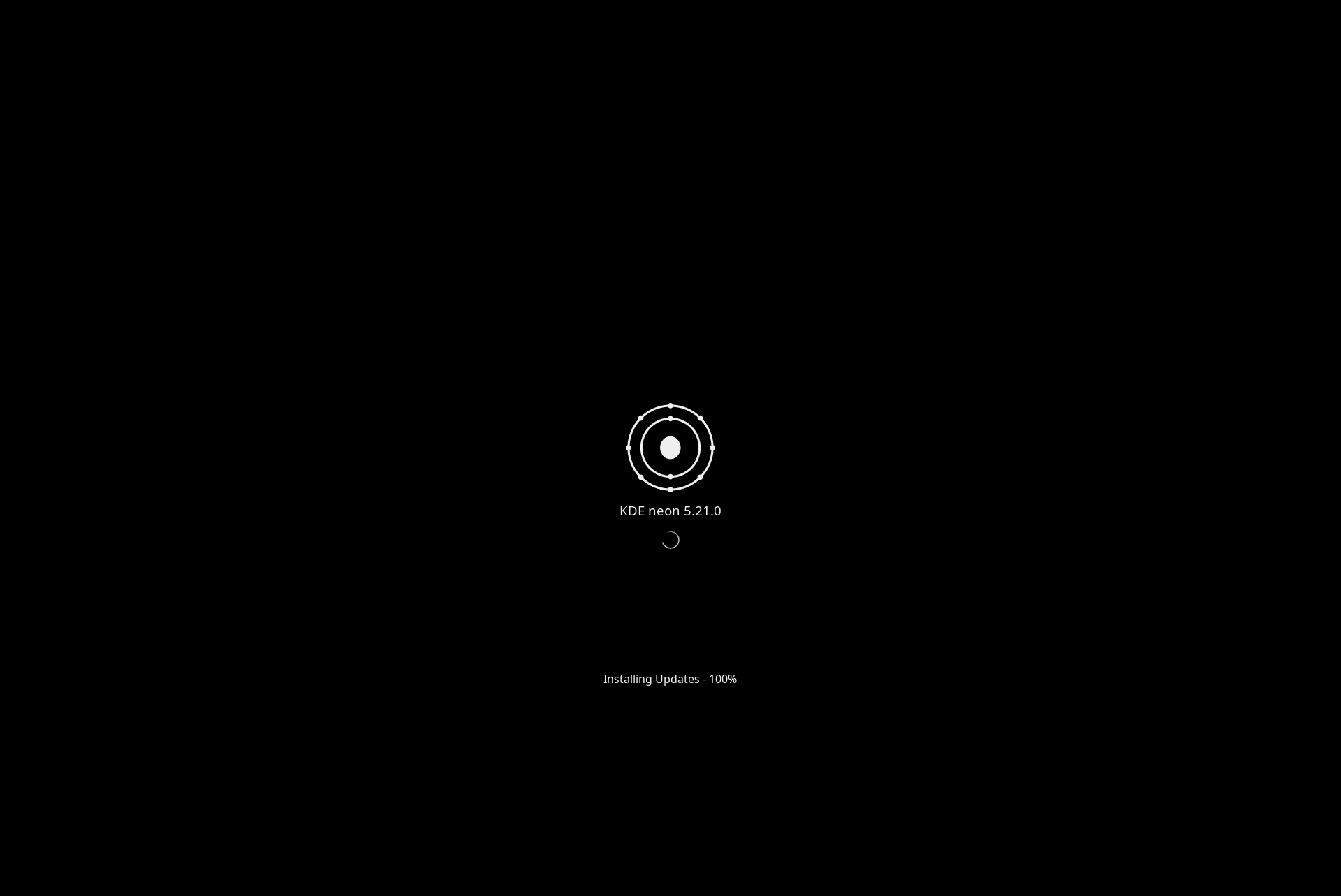 To have this discussion I’ll summon another meme of the Linux lands: “The year of the Linux Desktop“. It’s been a around for a while since, it vastly predates my involvement in free software but it seems to still be a thing. We have seen Linux being adopted in many spaces but it’s seemingly never been enough to silence the dreamers among us. Now allow me to be a bit blunt.

I’m not sure if that year will ever happen. Or it will be 2054 or 2022. Now, I’m sure of one thing: The day where billions (as in 10^9) of people wake up and start their work day, it won’t be the case that the first thing they do is to open a terminal and run sudo apt update, sudo pacman -Syu, sudo zypper dup or sudo dnf upgrade. Users will need to run a system where dependency problems are never an issue, where they can install applications easily and where they can’t break their systems.

When I, and I think most of us in KDE, put together a feature, it’s towards making it possible for the world to adopt Free Software. We need to have as a goal a future where people can use our systems. Our “Simple by default, powerful when needed” goes beyond “I can easily change to a dark widget theme”.

Now I understand we are not there yet. I understand that many of us have some habits that are hard to change. But when we tell the world that we expect the linux usage to go beyond the current user-base, you need to be open to things changing. Your personal systems should become more “unbreakable” even if you generally “break it” (as in taint the integrity) in small ways to make your life easier.

In the end, we the hackers, will always have ways to achieve what we need be it by using more DIY distros, using fancy tools or by patching the system call table and forcing an unexpected reboot.